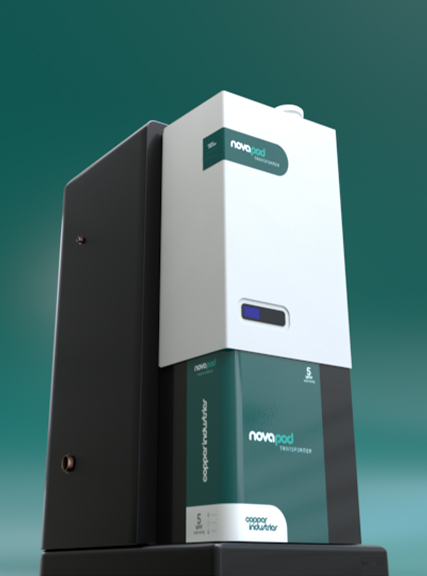 Our most scalable & efficient commercial heating and hot water generator yet.

The NovaPod™ Transformer is the most flexible system making it able to adapt to your specific needs. It does this with maximum efficiency to keep your running costs down like never before.

Why Choose the NovaPod Transformer?

The NovaPod™ Transformer’s cutting edge hot water heater and combination boiler will blow your standard commercial calorifier out of the water. 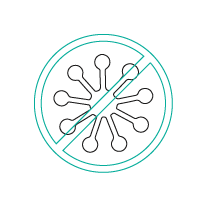 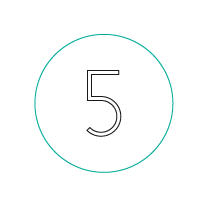 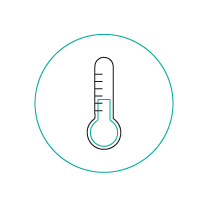 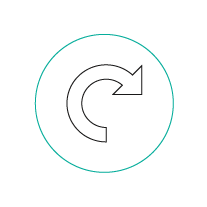 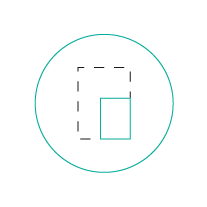 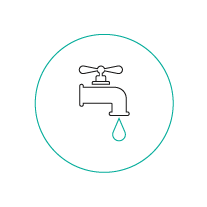 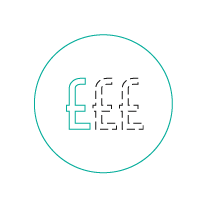 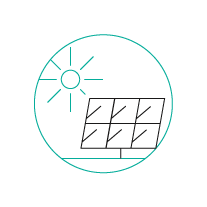 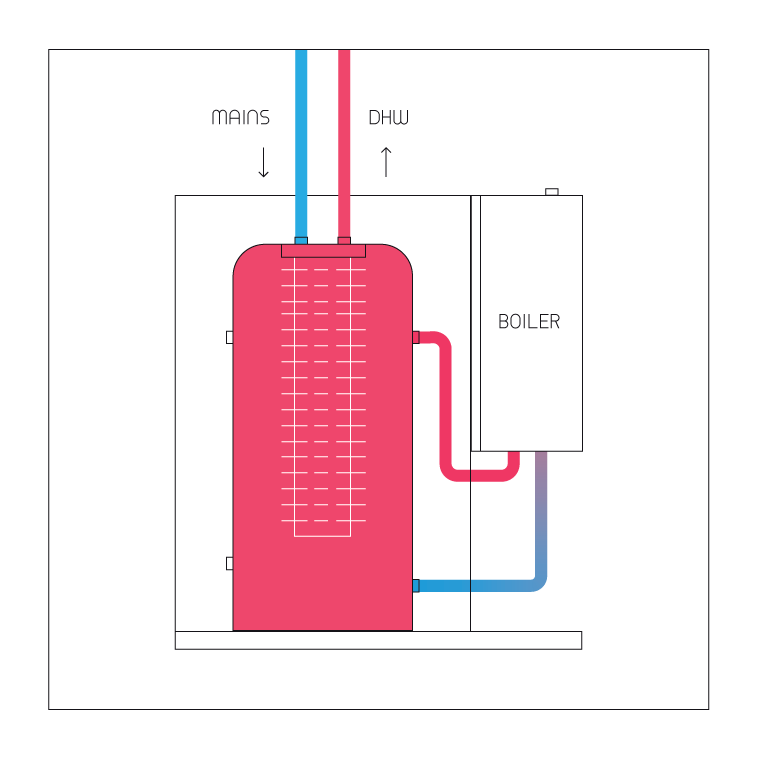 Once the calorifier water is hot, fresh water from the mains is passed through the heat transformer, meaning fresh, hot water is instantaneous and constant.

Scalable
from mid to large units

The NovaPod™ Transformer is a modular cascading system. This means it is designed to work with a combination of boilers — with the choice to expand determined by your needs.

We can tailor the NovaPod™ Transformer to meet a variety of demands with resilience inherently built in. The boiler uses the NovaPod™ Transformer unit as the hydraulic balancer between the boiler water flow rate required to meet the modulated demand at any time, and the system flow rate, which will be different to the boiler due to different controls from the Boiler Management System. 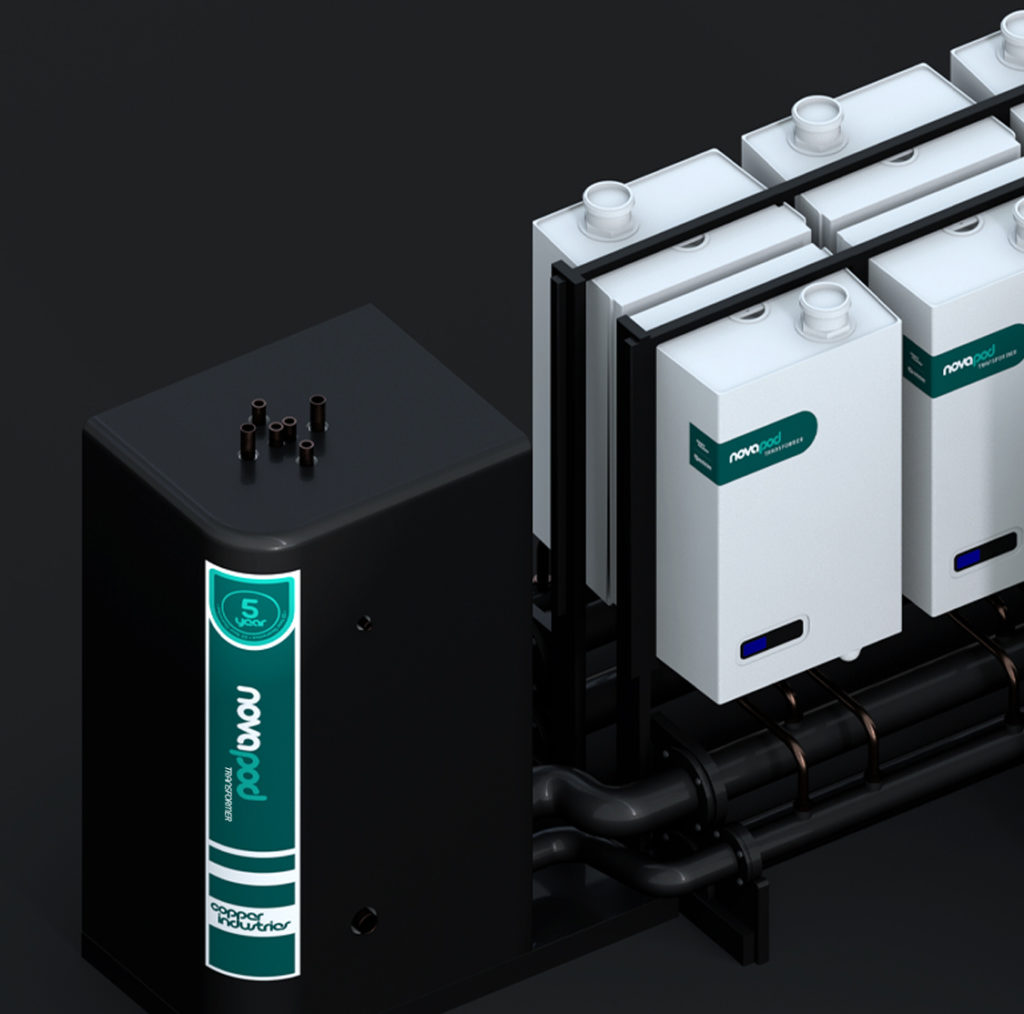 The NovaPod Transformer can be integrated with any combination of renewables, such as: 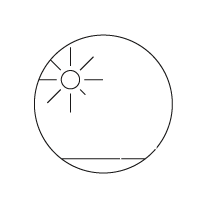 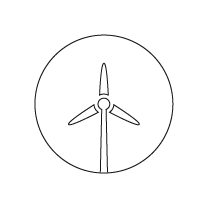 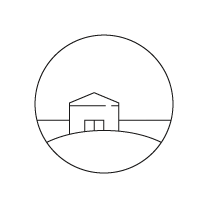 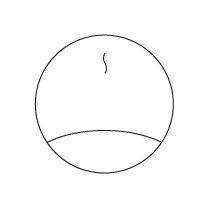 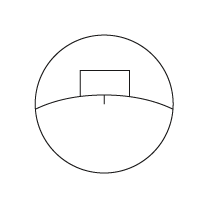 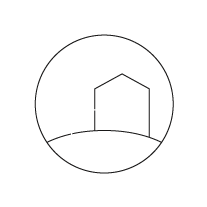 Combined Heat and Power (CHP) is an efficient method of generating heat and electricity from a single process and fuel source.

The NovaPod™ Transformer has the ability to accept the Combined Heat and Power thermal load, integrating this into the system to ensure CHP is most effective when operating, particularly during the summer periods.

In the summertime CHP’s have difficulty in losing thermal heat, which results in the units switching off. We can connect the CHP (size dependant) to the NovaPod™ Transformer to allow heat dissipation to be utilised by domestic hot water and the heating load.

Learn more about the NovaPod and CHP

For most CHP’s operating during low heating load periods, problems occur as they require a boiler to assist due to the load being slightly larger than the CHP can deliver.

Most boilers when assisting operate on minimum firing, can instantly double the heat generated to the system by both boiler on minimum fire and the CHP, which can result in the CHP turning off. This is not ideal for efficient use of CHP.

We have found a solution by using Atag XL boilers. The minimum firing from the initial boiler is so much lower, allowing the CHP more opportunity to maintain operation. 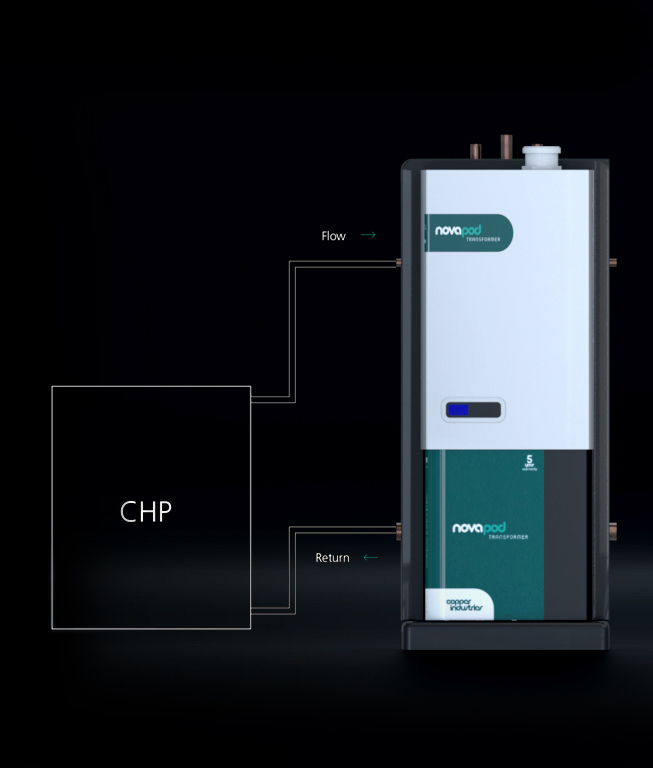 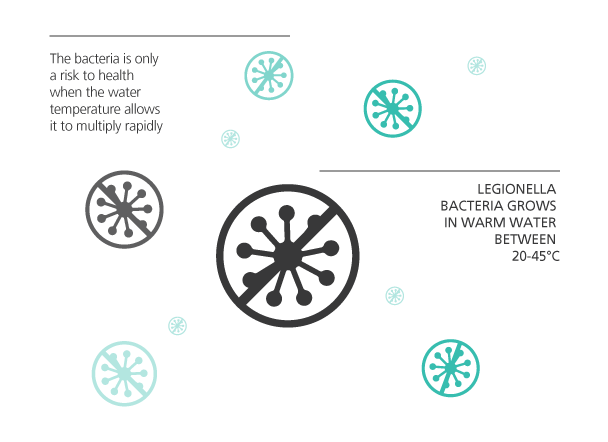 The constant cycle of fresh indirectly heated water from the mains reduces bacterial build up and the risk of legionella, making your hot water much safer!

"Our NovaPod came with expansion vessels built-in. It acts as a low loss header. It saves space and it’s high performance... I’d highly recommend the NovaPod. It’s an excellent product and works extremely well where we used it." 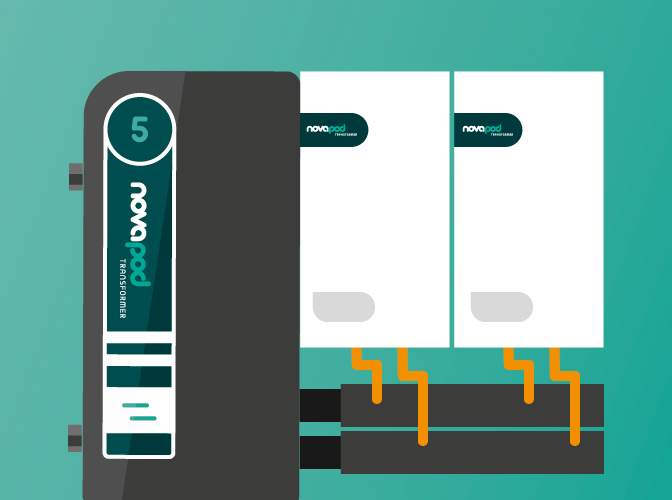